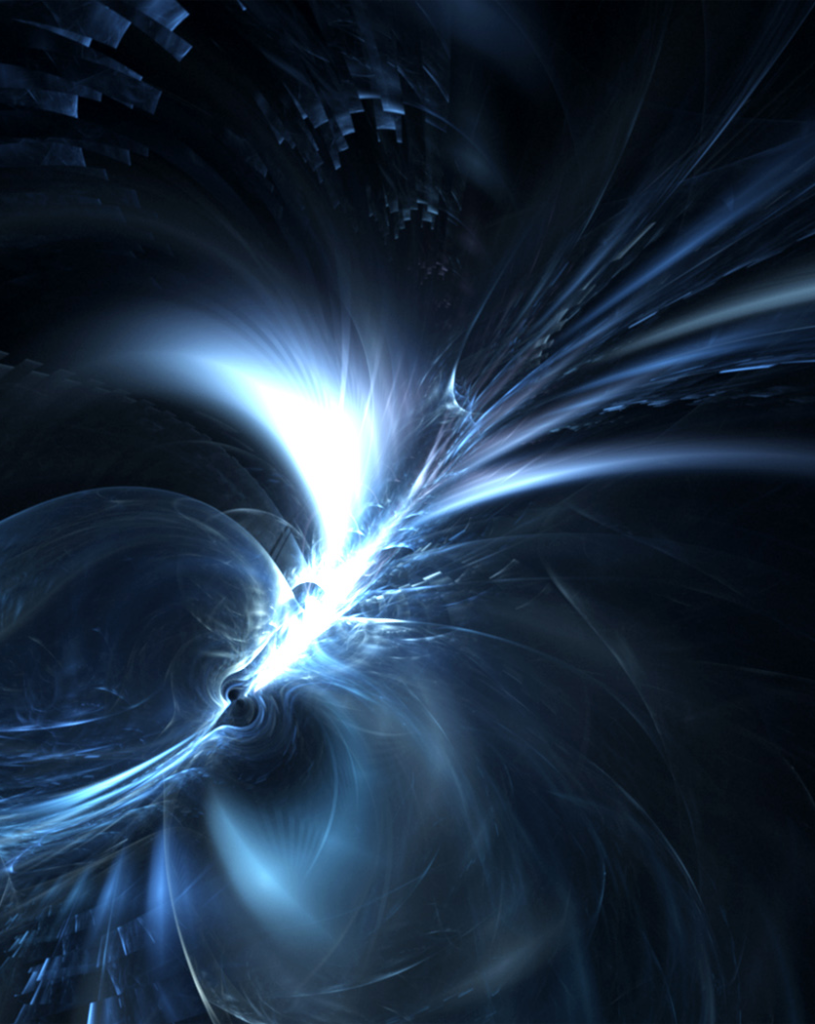 Greetings, it is I Michael,

I am present with you now to bring a greater awareness to you in regards to unity consciousness. Mother Mary shared with you concepts of the Undifferentiated Love and Light of Source in previous messages. Her teaching about the importance of bringing Undifferentiated Love into your Sacred Heart and opening and expanding it was a significant teaching. Love is one of the primary energetic elements of 5th dimension. The other principal element of 5th dimension is unity.

Humanity has talked about unity for many years of your time but the consciousness could not hold such a concepts. Your body and your language are formulated to express separateness, so it is very difficult for you to assimilate any consciousness in regards to unity. Your eyes see many different body types such as size, color and gender. These individuals all express themselves through different languages, personalities and belief systems. This adds more confusion when you are being shown that it is imperative to begin to operate from a state of love and unity. It is foreign to everything that you have experienced thus far in this lifetime.

We have to return to the origins of the beginnings of 3rd dimension, which was created to experience complete separation first from Source. Because of this division each one of you could only see further disconnection from each other. In this state of consciousness, there was great fear that promoted a sense of isolation. You were not able to see any unity within any other part of humanity, you often felt alone, unsupported and abandoned.

The separation and division within humanity was extensive. It was not only reflected in your consciousness but also within all layers of you. It had far-reaching effects in the mental and emotional body that became fragmented. The body itself did not communicate properly so it aged and life could not be sustained for any length of time. Part of the brain could not function which further complicated the functioning of the mental body. The most devastating division came in the spiritual body that could not operate properly in relationship to the physical body. The soul could not completely enter the physical body so therefore, direction came from a fallen ego.

Many began to install a very rigid mental and emotional patterns of unworthiness. This was further expanded by teachings in various religious doctrines that you were so worthless that you had to have a Savior to redeem you. You had to have a god who was so powerful and far removed from you to intervene, show mercy, so you could be relieved of your suffering. You believed that you deserved such suffering because you had no value. Individuals who were the same as you and came from a consciousness of dense separation and fear taught these teachings.

The first step you must take in changing this reality is through the element of love. You must begin to see that you were created by Source in great love. You must begin to entertain thoughts of value and significance. You do make errors in thoughts and emotional reactions often because of the dense illusion of separation that you have to navigate. In the eyes of your Source, you are only seen in the perfection in which you were created. Prime creator sees fully the dense illusion in which you have been experiencing yourself. You are never judged from this illusion but are given many opportunities to see outside of it. Love is the energetic element that gently leads you out of your mistaken delusion.

As you begin to entertain the thought that perhaps, you may after all, have some value, you begin to consider that maybe you are not so separate from your Source. These two thoughts alone catapult you into a new awareness of yourself. In this awareness, you can begin to build a relationship with the one you know of as God. Your prayers become as conversations with someone dear to you. They are no longer petitions to beg for forgiveness or relief from your misery. You begin to open a line of communication that leads directly into a sense of unification.

When you see some unity within yourself in relationship to the one who created you, you begin to see how that reflects in your relationships with others. You see them as similar to you in that they are searching for the love and unity that will catapult them into a new reality. Because you have reached a level of love for yourself, you also know how important that it is to nurture that self-love. This is what allows you to see that love in others, even if they are reacting inappropriately as a being of light. You learn to be patient with yourself and then you can be patient with others.

As you begin to dismantle your separation and install a very powerful and cohesive element of love, you open the door to unity consciousness. Your awareness expands and you see how many iterations there are in the separation template. Now is the time to create unity so all of the many divisions within you can once again operate in wholeness. Love is the element and energetic force that you use to create unity.

Here are some places where your attention is needed. Approach these attention points with love, open hearts and a thrill of creating a new position from which to experience your divine nature. When you can use these energetic emotions, there will no longer be harsh self-judgment.

Observe how and what you think on a regular basis. Train yourself to recognize the emotion that is present with each thought. How many separated thoughts and emotions do you use every day? Notice, do not judge or try to change them at that moment. When you are aware of dissonant thoughts and emotions each time they arise something magical happens. One day as you are observing them, you automatically choose differently. This dear ones is how you change your consciousness. This is the first body that you must reunite because it is the vehicle from which you create your reality.

Another part of you that has to come into a unified functioning is the chakra system so that you can direct the Undifferentiated Love and Light into all of your seven chakras that relate to your body. You must create coherence and a more refined vibration in your first four chakras so that you can experience life in a more harmonious state. By directing light down the center channel of your body and infusing each chakra with light, you begin to create more unity and coherence in the entire system. Pay special attention to your first four chakras because they hold the energetics that creates your reality in form. Investigate where the anomalies are hiding and through attention and nurturing make the necessary changes that help them function in unity and then anchor them in your Sacred Heart.

Undifferentiated Love and Light always operate in a unified field. Use that unified energy and direct it into the various parts of you that need help in coming into a clearer function in unity. The more awareness that you have the greater capacity you have to alter and change your reality. You are now able to hear the guidance and wisdom of your soul. It is encouraging you to step into a 5th-dimensional consciousness. This is only the beginning for you are an immense being of light. Are you willing to journey with us and embody your vastness? 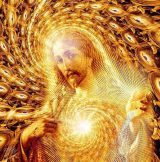